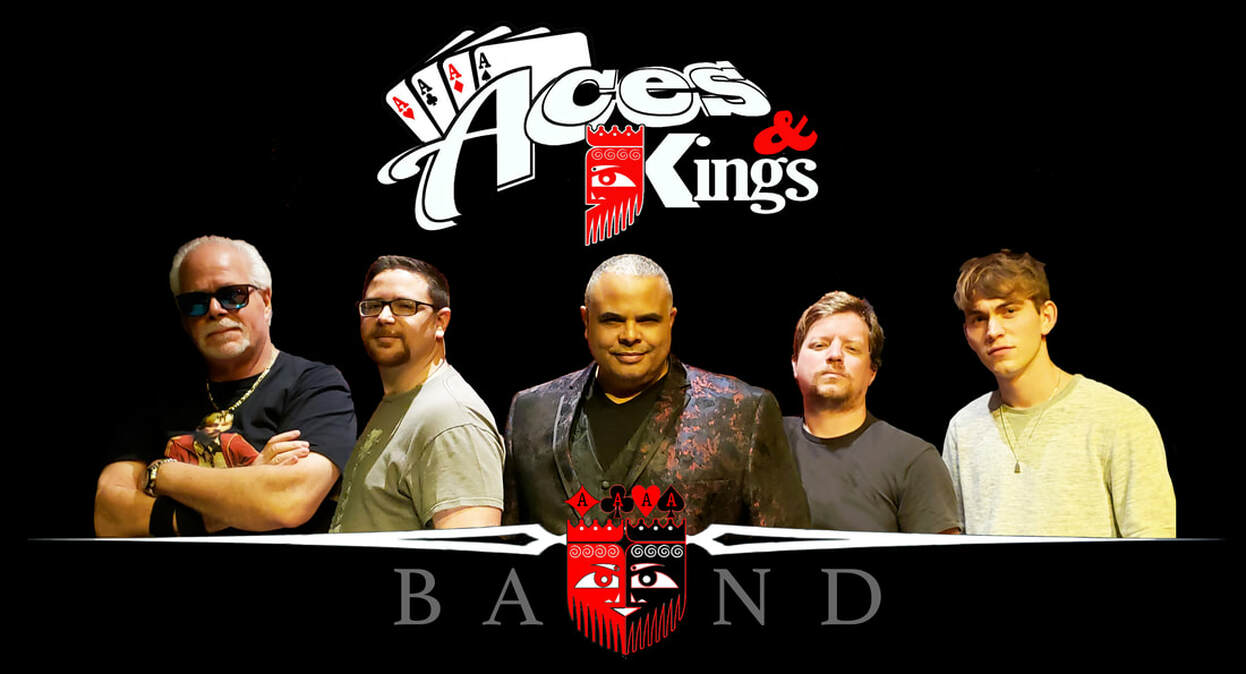 From the beaches of the Sunshine State, to Cleveland and all the way from South America, Aces and Kings is a South Florida Rock Band that brings a loaded deck of decades of diverse musical experience to your events and venues. The band puts that experience to work to keep guests and patrons engaged and the spirits flowing!

The band was formed by rhythm guitarist Fred King with his son guitarist and vocalist Eric King. The band has been playing its brand of classic and alternative rock and blues covers on stages big and small throughout South Florida ever since.