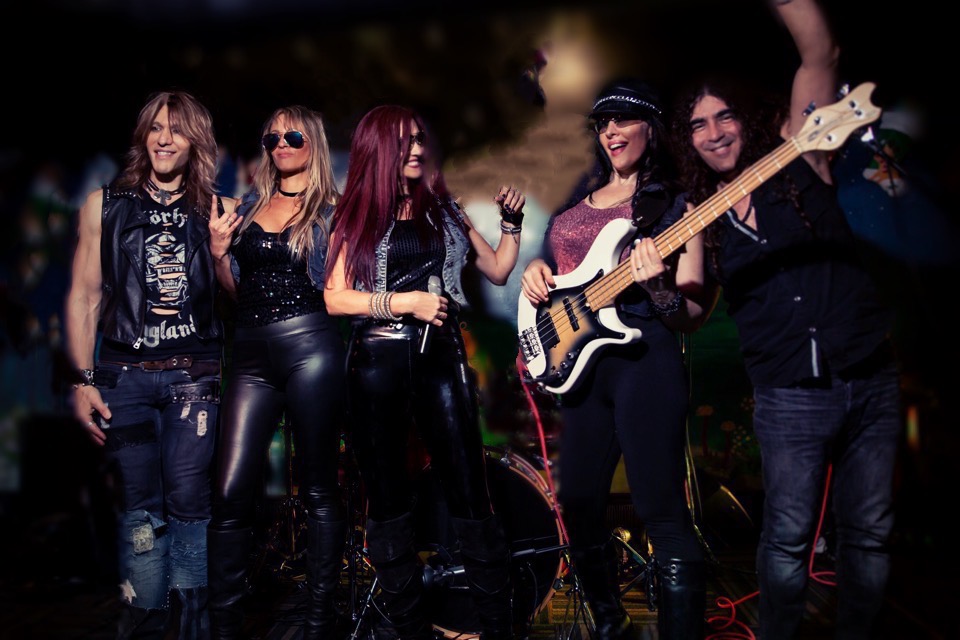 Brev Sullivan is a Florida based guitarist proficient in multiple genres, tours with several rock groups and is the touring guitarist for grammy nominated jazz legend Ira Sullivan.

He has appeared as a guest soloist with the Miami Symphony Orchestra (MISO) conducted by acclaimed Maestro Eduardo Marturet. Brev was also the guitarist in the band “Arsenal” for Tom Cruise (a.k.a Stacee Jaxx) in the 2012 Warner Bros film, “Rock of Ages”, and was featured in the Jan 2012 issue of Guitar Player Magazine.