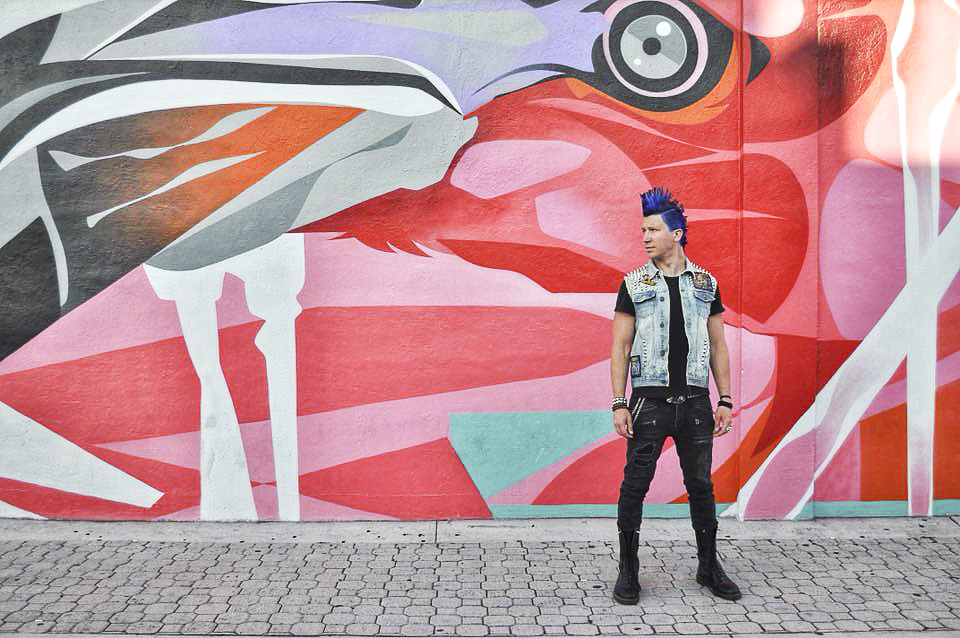 In an industry where electronic sounds reign king, the name Dave Damage is quickly becoming known for smashing musical boundaries. Dave has breathed new life into the way people view the violin; an energetic live performer with thousands of shows under his belt, Dave stuns audiences both across the U.S. and internationally with his unique spin on what is largely known as a classical instrument.

Born and raised in Pittsburgh, Pennsylvania, Dave fell in love with music at a very early age; his influences include heavy metal and punk, jazz and blues, and trance and house music. Classically trained on the violin from the age of five, he learned to play by ear before he learned to read music, a skill that has catapulted him to the forefront of the Miami music scene. Dave is no stranger to stage performance (after all, his first Suzuki recital was two and a half decades ago), and while he currently calls Miami home, he has appeared in front of audiences in several US states, Canada, Mexico, and the Caribbean. He has also appeared (and held residencies) at some of Miami’s most famous nightclubs.