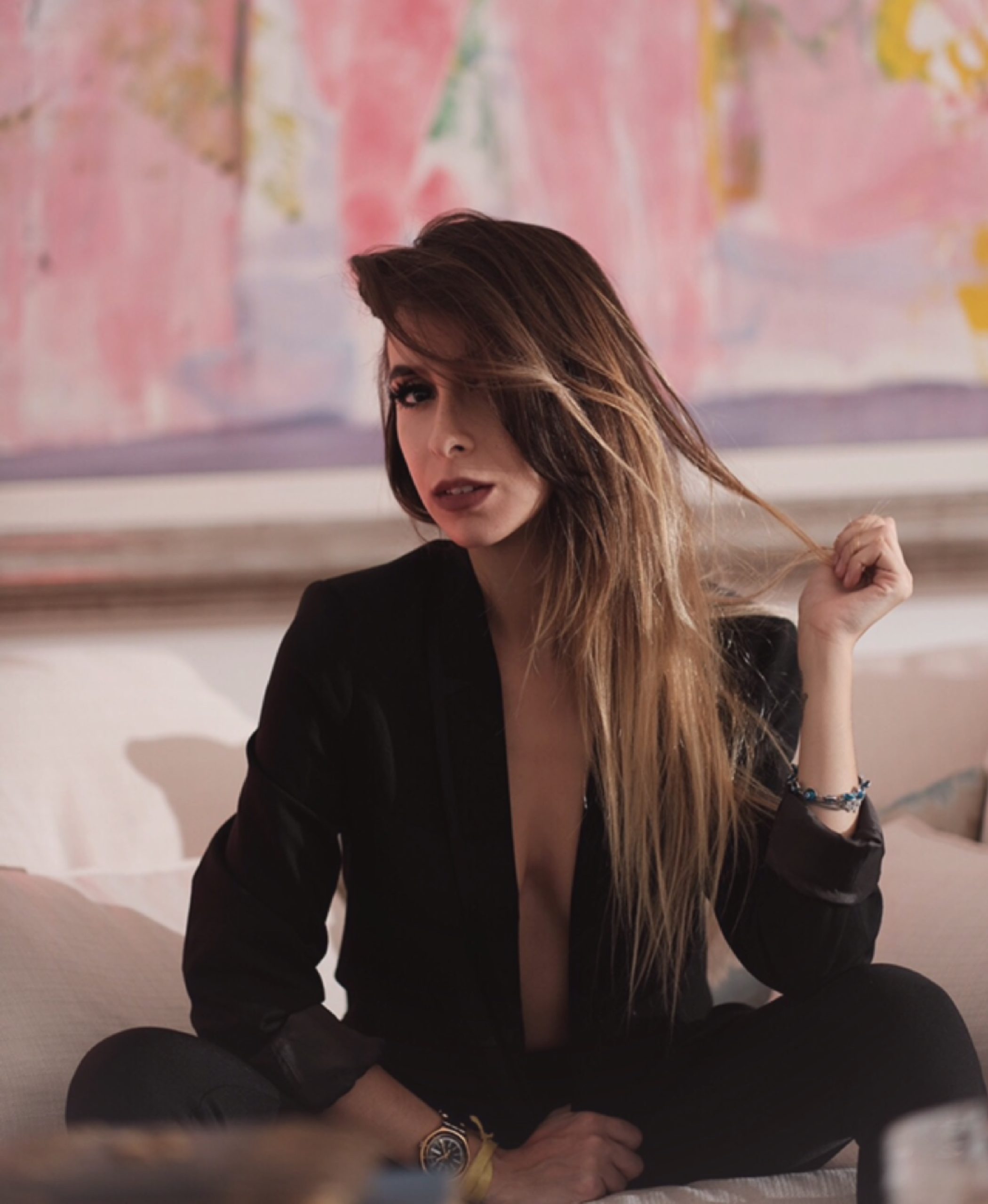 Florenza Campos began vocal lessons at the age of nine with Grammy-winning coach and producer Jose Miguel Velasquez. She recorded her first demo at the age of eleven, studied in a performing arts high school in Miami, and soon went off to study and graduate from Berklee College of Music. At Berklee, she won a songwriting award for her single “Heartbreaker”, which charted for months in dance charts with remixes by Manny Lehman. She gigs weekly all over Florida and travels the world back and forth with Latin superstar Maluma as a background vocalist and main feature on his female songs.