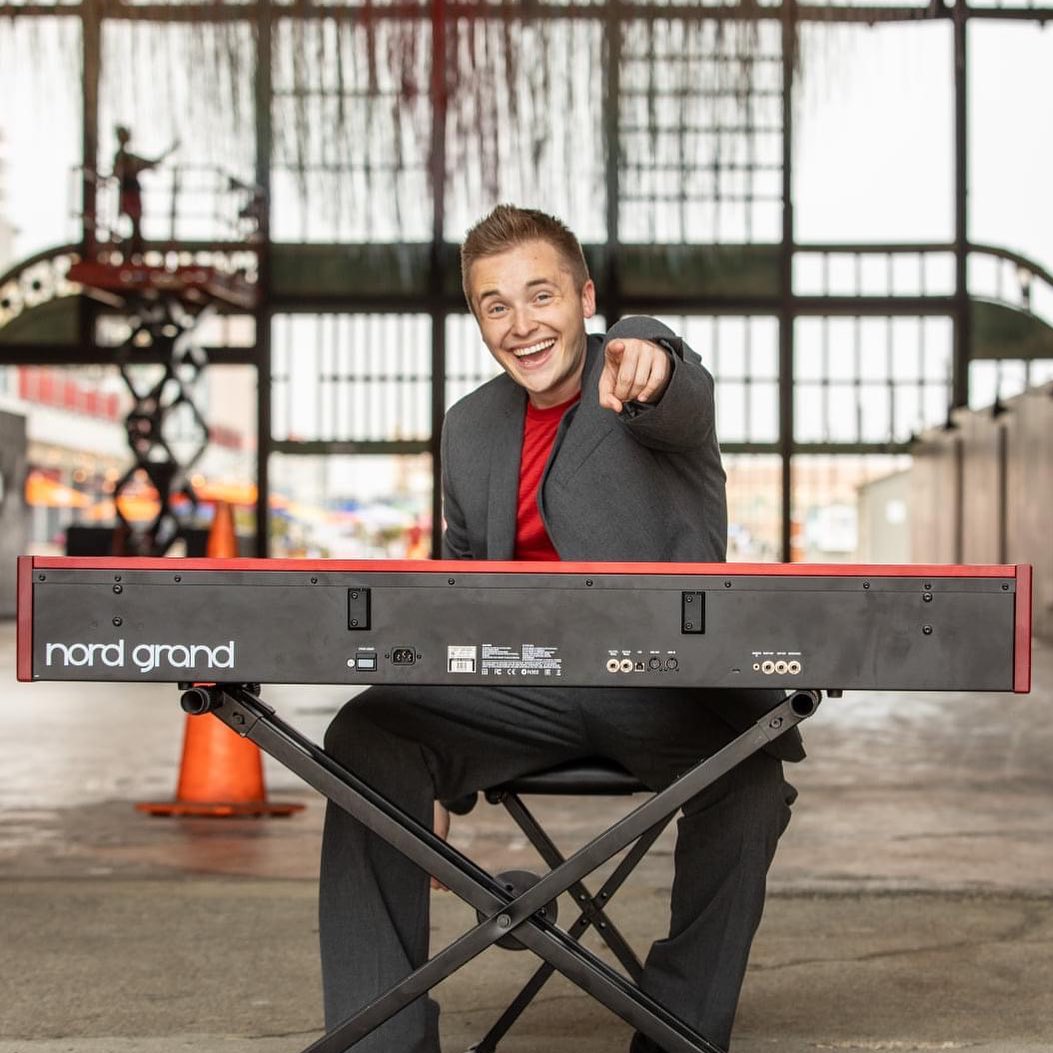 NGXB is a Pianist, Arranger, and social media influencer (1M+) who loves to give the rock and roll experience, all on the 88 keys. He is often compared to Liberace by many, as he performs all of his solo piano arrangements, with little to no singing throughout his act, while having the personality like no other to back it up. He can either be a one man show, or play peaceful background music for any event. He is the winner of PBS’s “Celebration of Music” in Greater Leigh Valley/Philadelphia in 2018. In October 2019, he flew out to California to film for the national version of the television show.

During the pandemic, the four letter man found a passion for making social media content on Tik Tok and Instagram, combining his comedic energy and piano talent, and has since picked up 1 Million+ followers since the beginning of 2021. He has collaborated with companies such as G-Fuel Energy, Casio Keyboards, and Soundcore Audio. On top of all of this, he recently received a degree in piano performance from University of the Arts in Philadelphia in May of 2020, and currently mentors with Steinway Artist “Pianist to the Presidents” David Osborne.