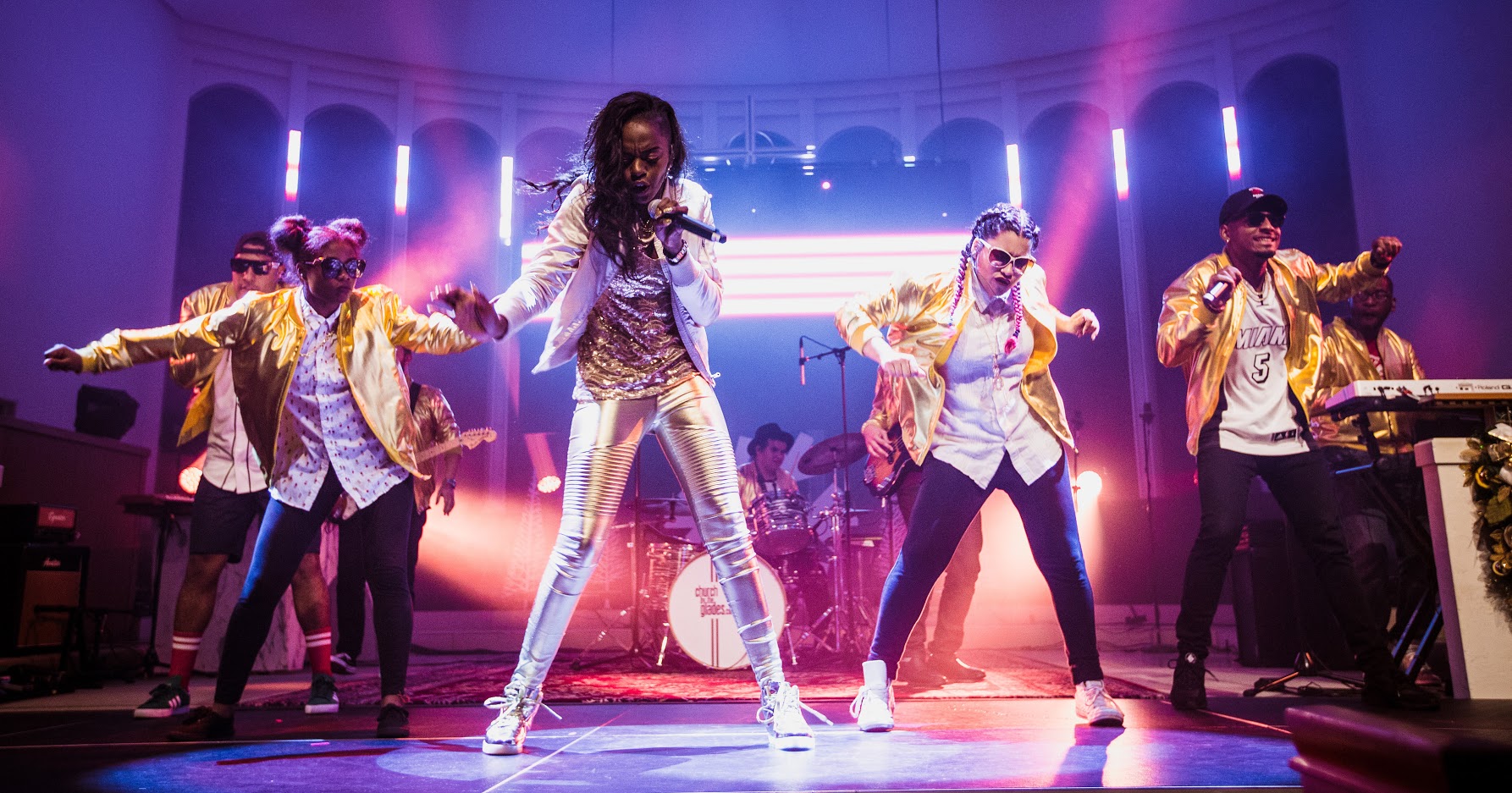 Originally a dancer, PJ spent her high school years training in Hip Hop at U4ria Dance Studio. Quickly, she became a high-capacity dancer for their Competition Team. She soon realized her talent & passion for singing. In 2007, PorshiaJ joined Piper High School’s choir. She became the Student Vocal Director and founded the Piper High Glee Club. In the Fall of 2012, Porshia was accepted into FAU’s Commercial Music Program. As a vocal major, PorshiaJ immediately made a name for herself. She performed at various University functions including, opening for R&B Sensation Marques Houston. Her diverse vocal repertoire is a result of her training at FAU, where she studied singing in multiple languages, i.e. Spanish, Italian, & French. PorshiaJ is now the lead singer of her top 40 R&B band “Finesse” & Worship Leader at Church by Glades. You can catch her on the big screen this New Year in Bad Boys For Life, starring Will Smith & Martin Lawrence. Her drive and passion are the keys to her undeniable talent, but her heart and personality are the glue to her success.