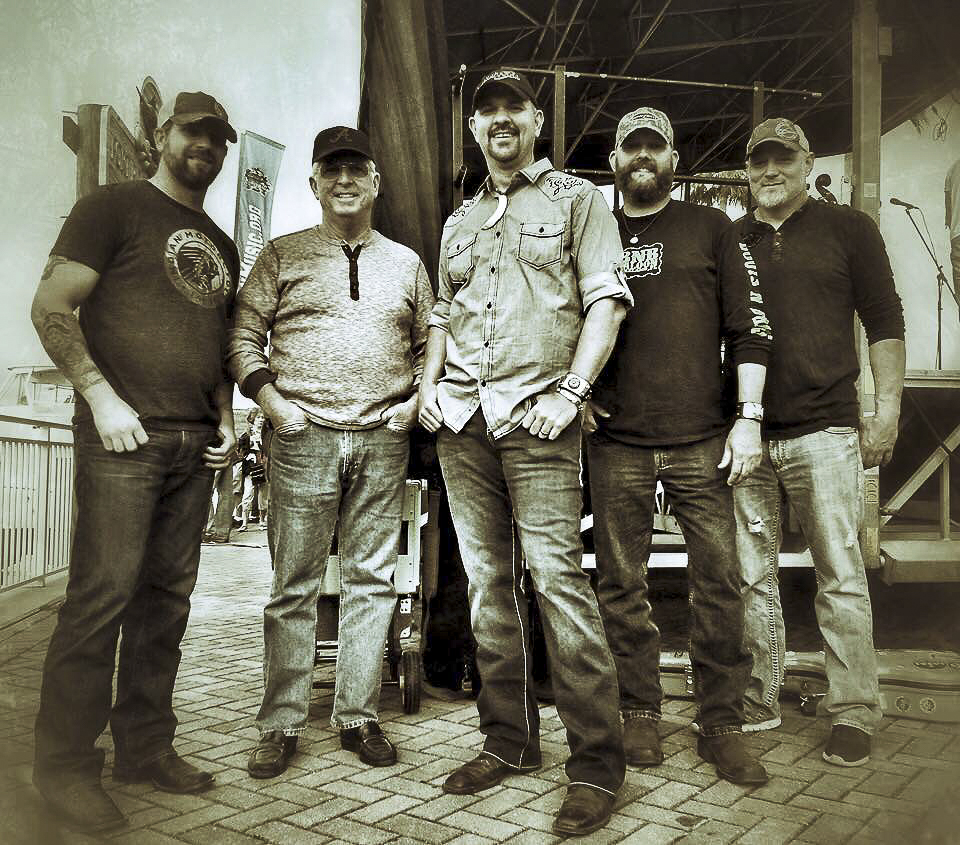 Singer, songwriter, musician… but above all Tom Jackson is an entertainer. He compels an audience as though he has been on stage all his life. Tom’s brand of music is a new driving, aggressive country likened to a combination of Jason Aldean meets Charlie Daniels. Since the debut of Tom’s first album “Southern Thang” in 2007, he has been hard at work in the studio writing and recording a new album that promises to be well worth the wait. Tom wrote all nine of the new releases with co-writers contributing on two of the tracks. The new year brought about positive changes for Tom and his music. Summer 2012 brings the release of his highly anticipated second studio album “Keep it Country”. This album produced in Nashville by Joe Caverlee, delivers more of the high energy music and performances that Tom Jackson fans have come to love and expect. The first single “My Angel Loves the Devil Out of Me”, also signifies the release of Tom’s first ever full length music video produced by Rodolphe Pierre-Louis. His songwriting comes from the life he lives and speaks to the heart of his fans. These aren’t just lyrics I made up says Tom, these stories in song talk about everything we country folks love. Tom is a hunter and an avid outdoorsman, “Country Boy Anthem” is a sing-a-long favorite at live shows where fans can relate to lyrics protecting our rights and freedoms.