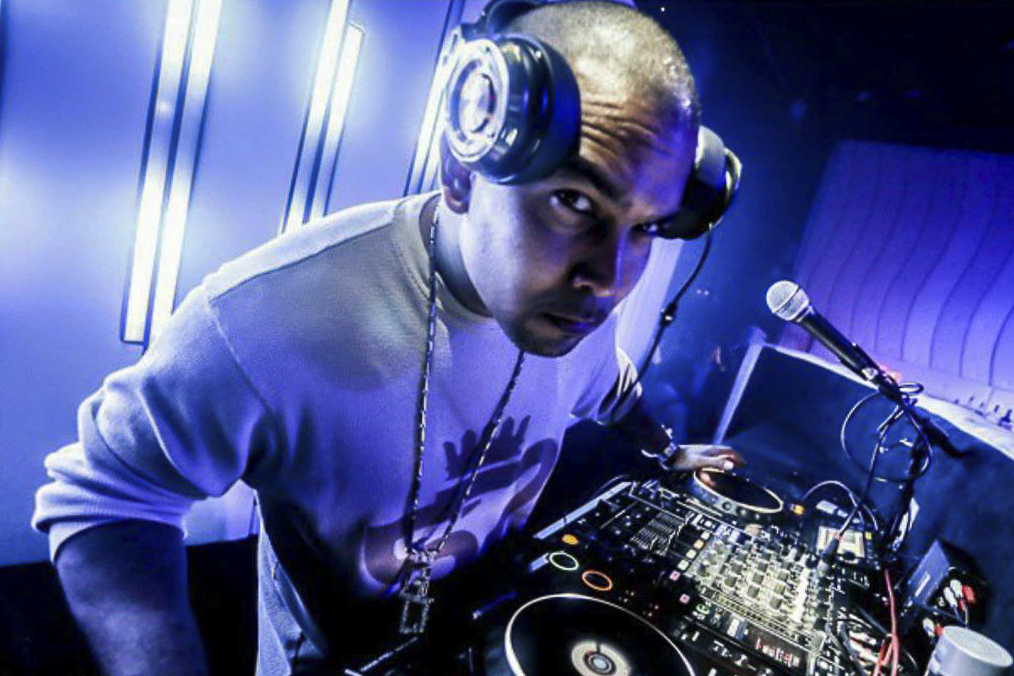 DJ GQ is a born and raised South Floridian with a Cuban/Chinese parentage and a Jamaican heritage. He’s affiliated with Akon, DMX, Mr. Vegas and toured with Kevin Lyttle when “Turn Me On” was one of the top 10 songs in the world, he continues to perform internationally throughout the year while holding South Florida night club residencies weekly. RadioFacts has DJ GQ as #6, on the “Top 45 DJ’s” list. GQ has been nominated for several awards, including Global Spin Award’s for “International DJ Of The Year” and “Open Format DJ of the year (South)”, multiple Southern Entertainment Awards (SEA’s), and Multiple ProMo Only Summer Sessions awards for “Radio Mixshow DJ Of The Year”. He’s also won “DJ Of The Year” at the Film, Recording, and Entertainment Council (FREC) Awards. DJ GQ was the first Top40 Mixer on Y100.