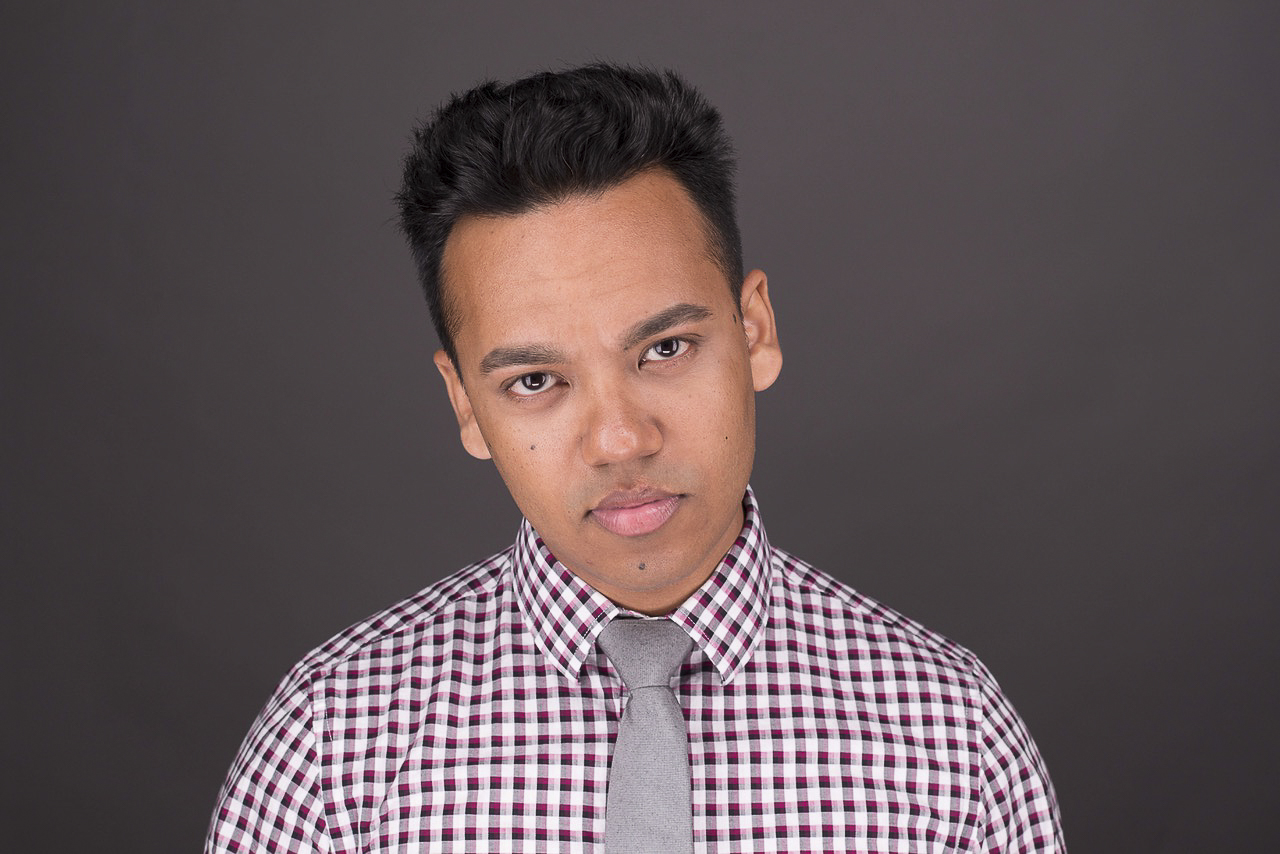 Adam Mack, born in Trinidad & Tobago, was raised in Fort Lauderdale, Florida where he pursued a career in music and film. Currently, Adam is a professional singer, dancer, actor, and one of South Florida’s best music engineers and creative directors. He has many accolades in the entertainment industry from producing many works to also performing in them. He was most recently seen on “America’s Got Talent” with his boyband “5 Alive” and a national campaign for “JG Wentworth.” One of his latest productions can be heard in the new “Bad Boys For Life” movie starring Will Smith. To date, he has worked on projects for artists such as Jason Derulo, Flo Rida, Pitbull, T-Pain, Akon, and many more. His ultimate goal is to be a prominent actor in film and TV with a solo music project also in the works.