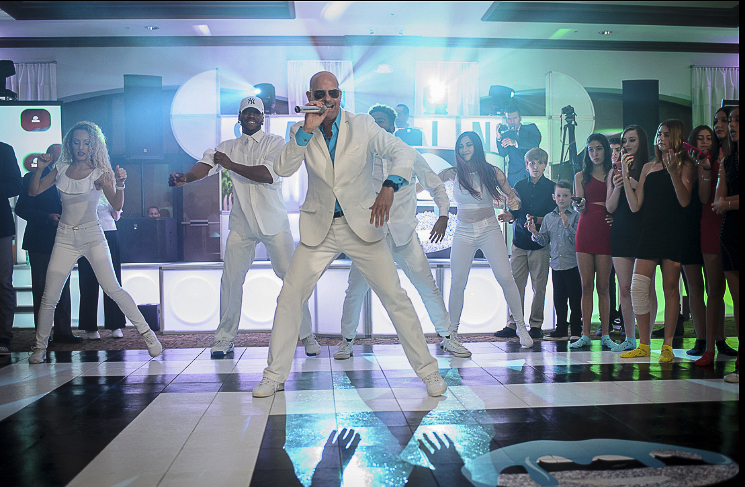 Jeff Gold is a charismatic personality and a professional Emcee who gets into the “nitty-gritty“ of any audience that he stands in front of. His attention to the personality traits of an audience is second to none. He is never overstated or understated, he is a chameleon at heart and will resonate with the audience and is a master at putting the “fun“ in FUNction!

Jeff’s humble beginnings started in Long Island New York and hosted for large social events and moved forward into opening up for huge corporate galas. He has performed for audiences of 50 people to 10,000 people. He’s worked with celebrities all over the United States and around the world and is ready to take on any particular event. His resume consists of opening up for various different top-level corporation galas, including Delta Air Lines, Pfizer, American Express, Johnson and Johnson, several different airline brands amongst a few. Jeff Gold is ready for you! Putting the “fun“ in FUNction!