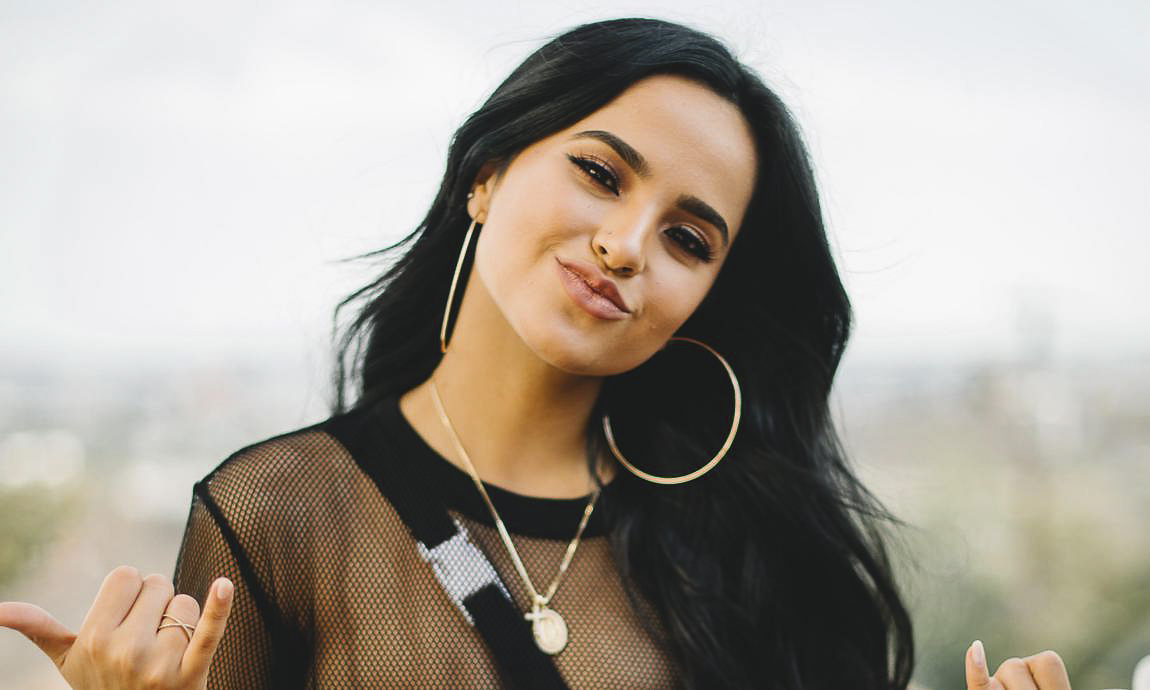 Becky G is a Mexican American singer, actress, and spokesmodel who began her entertainment career at the early age of nine. Becky was writing her own music at 11 and learned to play The guitar at the age of 13. Her music style Incorporates rap, pop hooks, reggaeton, and Latin influences. Her cover of Kanye West and Jay-Z’s “Otis”, one of several cover videos she posted on YouTube, caught the eye of producer Dr. Luke in 2011, which then led to her being signed with his “Kemosabe/RCA Records. ” her ep, “Play it again, ” came out in 2013. Becky has collaborated with various well-known musicians including Will.I.Am and Pitbull On “Can’ t get enough, ” which reached no. 1 on the Billboard Latin rhythmic airplay. She also Has writing credits on Cody Simpson’s “Wish you were here” and Cher Lloyd’s “Oath. ” in addition, She has toured with singers such as Katy Perry, Demi Lovato, and Fifth Harmony.