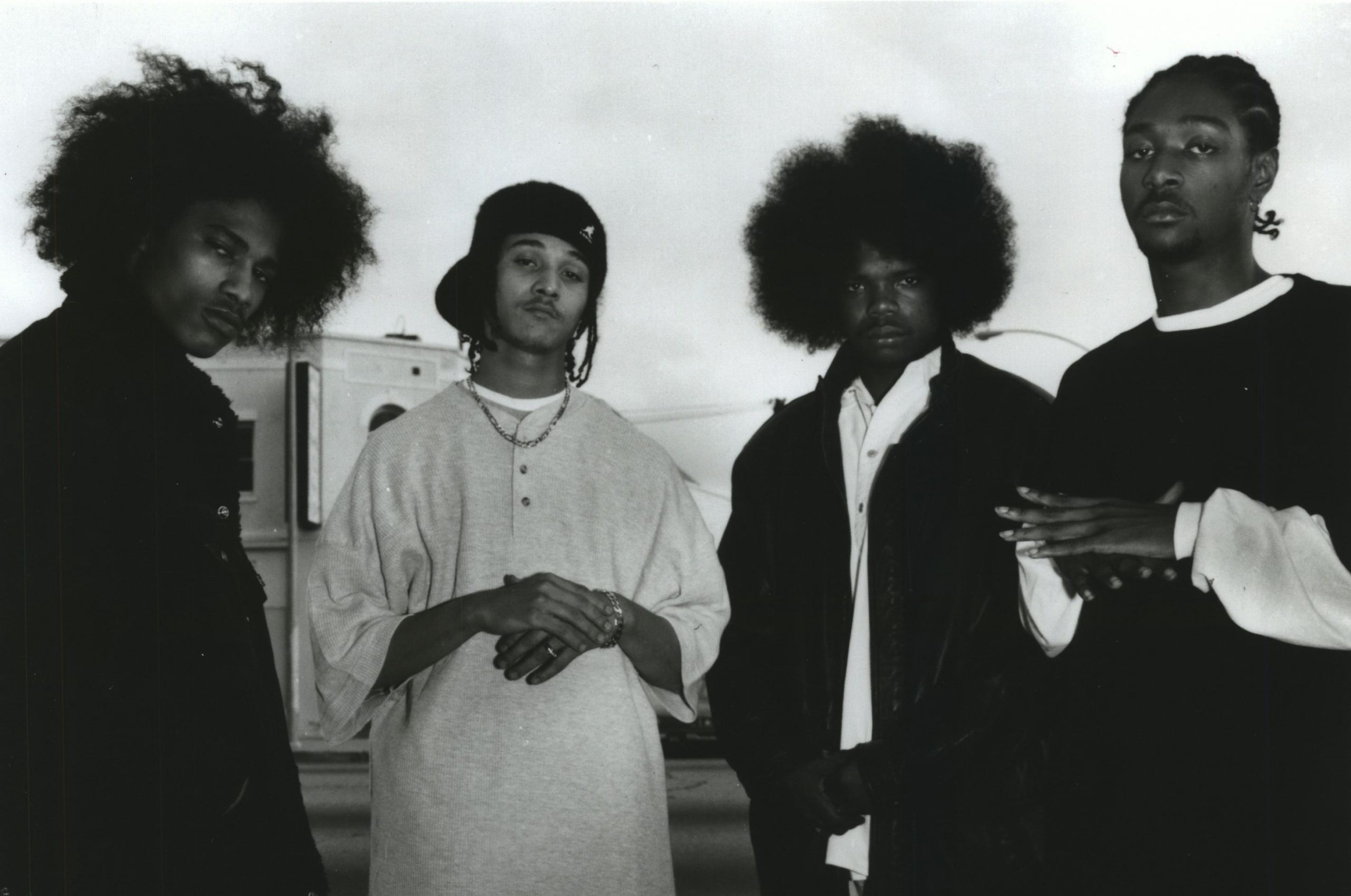 Bone Thugs-N-Harmony is a music group well-known for their hits, ” Thuggish Ruggish Bone” And ” Tha Crossroads, ” along with other successful albums throughout their career. They became more popular in the ’90s and have been through a series of lineup changes while continuing to release new material throughout the 2000s. Once becoming noticed, N.W.A.’s Eazy-E signed the music group, initially consisting of Krayzie Bone, Wish Bone, Flesh-n-Bone, Layzie Bone, and Bizzy Bone, to ruthless records. They released,“Creepin on ah come up” in 1994, which brought attention to “Thuggish Ruggish Bone.” the single crossed into the billboard hot 100 and peaked at Number 22 on the chart. The group went on to create another album, “e 1999 eternal,” in 1995 which was another success, topping the Billboard 200 and the top R&B/Hip-Hop albums charts. It also got positive feedback on singles, “1st of the month” and ” tha crossroads, ” a dedication to the deceased Eazy-E and a Grammy Award recipient.