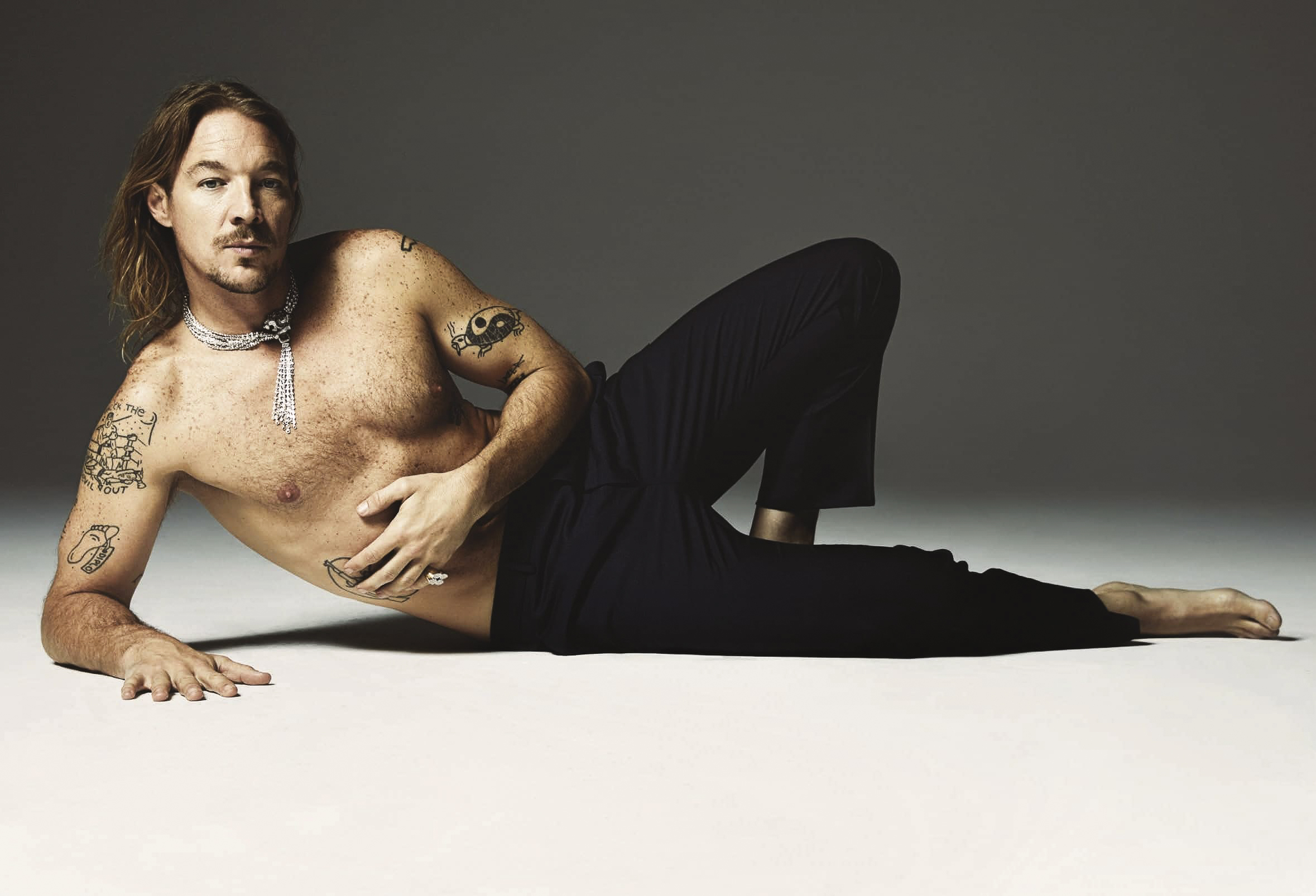 Diplo is a record producer, rapper, musician, and songwriter and the founder of the dancehall music group’s project ‘Major Lazer’ . His interest in rap and electronic music began in his childhood and has grown since. He started in the industry with his mash up mix tapes and became locally recognized for the electronic dance music. Once he started to become recognized amongst the local party crowds, he collaborated with DJ Low Budget, in Starting his own club nights called, ‘Hollertronix’. They released ‘Never Scared’ in 2003 which was a Mixtape that became internationally popular. Diplo released his first solo album titled ‘Florida’, which continued to create success for him. He gathered major success from ‘Major Lazer’ and he quickly rose within the industry, working as a producer while also participating in collaborations with Artists such as Shakira, Kid Kudi, Bruno Mars, Snoop Dogg and many other internationally known rock bands and music groups.