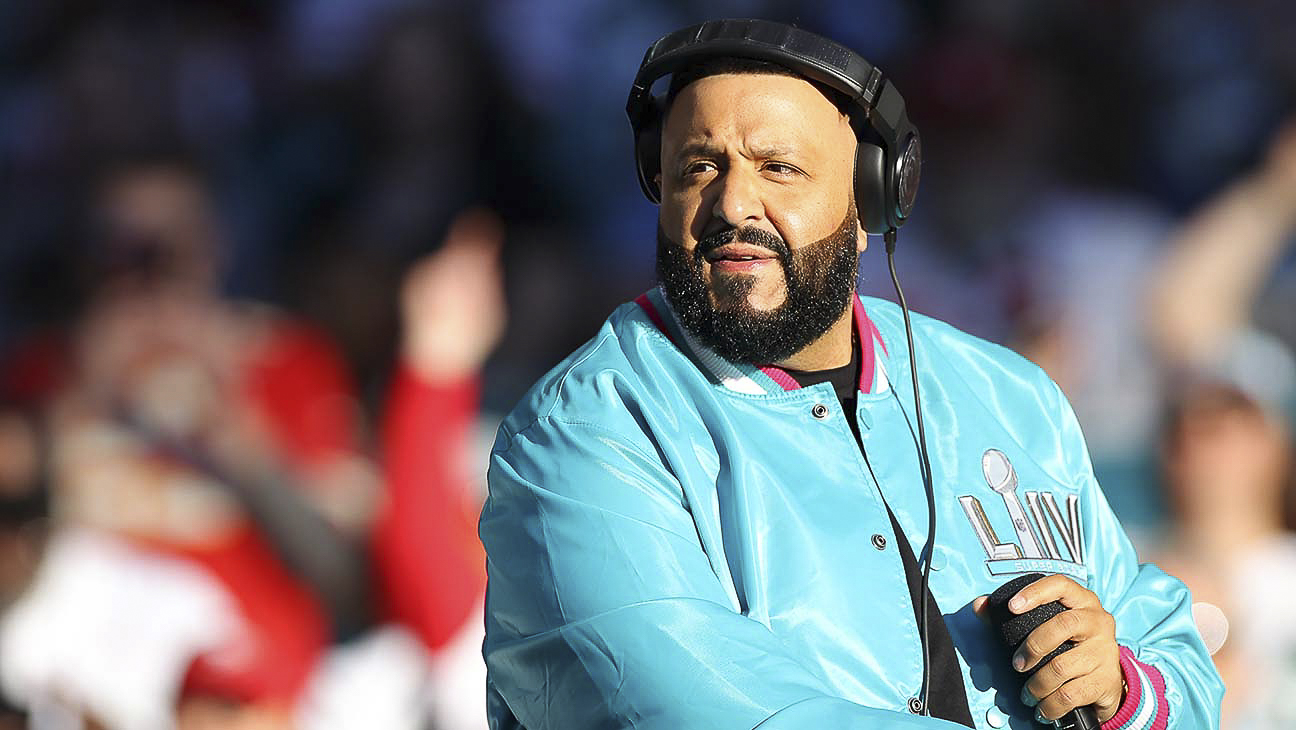 Dj Khaled is internationally known as a record producer, radio host, DJ, record label executive, and an author. He is also the President of record label ‘Def Jam South’ and Co-founder of ‘We the best music group’. Khaled took an interest in rap and soul music at a young age and worked in a local record store which built a foundation for his musical career. He became familiar with several young artists and helped develop them to their fame. Artists including Birdman, Lil Wayne, and Mavado. Khaled has since then collaborated in many other albums with rappers like T.I, Fat Joe, Akon, Birdman, & Lil Wayne, Ludacris, Big Boi, Young Jeezy, Busta Rhymes, T Pain, Fabulous, P. Diddy, Jadakiss, Nicki Minaj, Snoop Dog, Jay-Z and has found major success in “We taking over”, “ I’m so hood”, “All I do is win”, “I’m on one”, “Out here grinding” from 2007 till 2016. These albums have gone to receive many awards and nominations while also receiving Platinum and Gold Certifications.