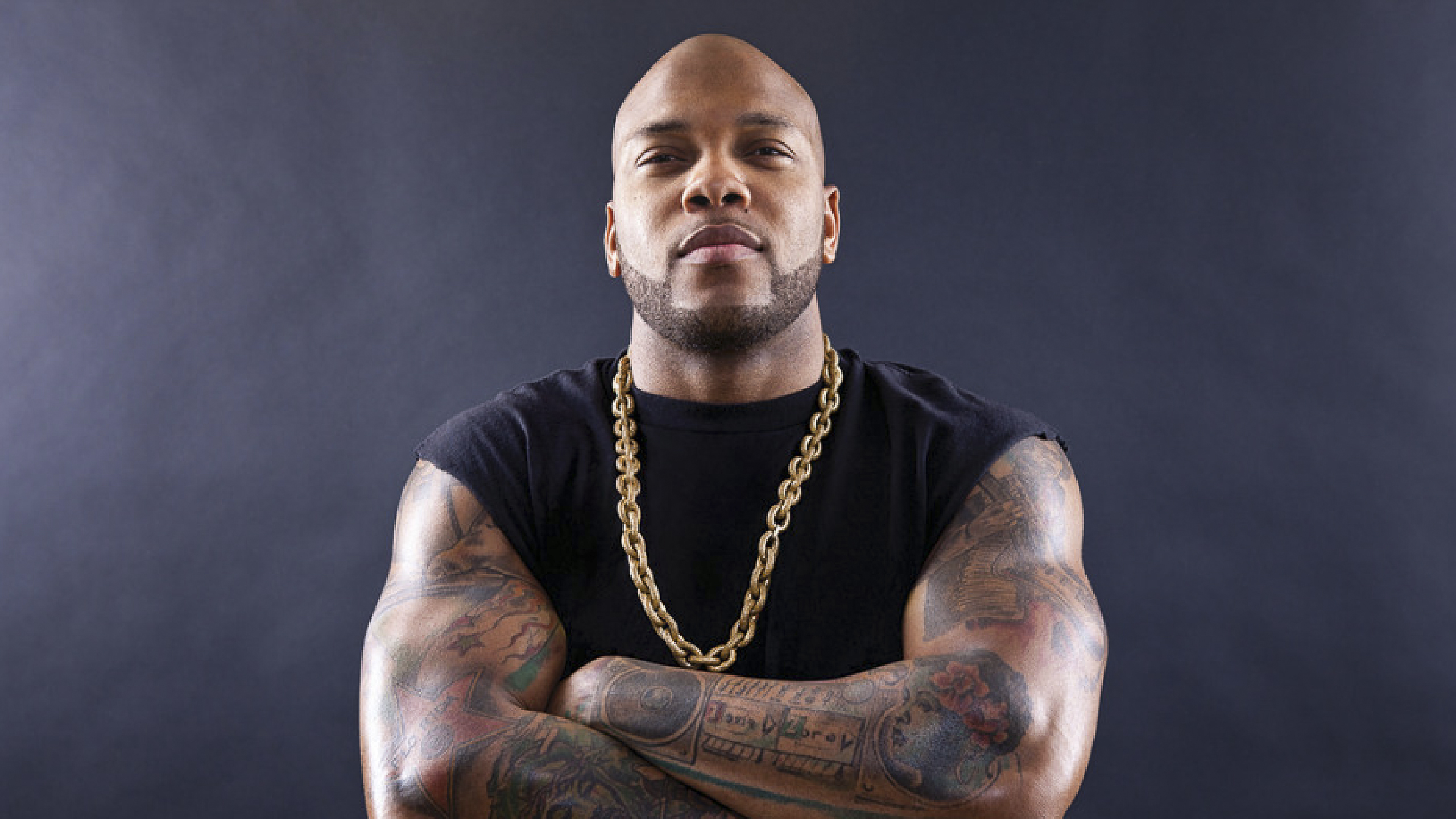 Flo Rida is an American rapper, Songwriter and Singer. He has created several hit singles and albums that made him one of the best-selling music artists throughout the years. He took an interest in music from an early age and joined an amateur rap group called, ‘Groundhoggz, ’ Which helped start his musical career. His debut single ‘Low,’ released by ‘Atlantic Records’ was his rise to fame, topping several national and international charts including US Billboard hot 100, while overpassing the digital download sales record, he also earned several platinum certifications. He has since then created several hit singles like ‘Wild Ones’ , ‘Right Round’ and ‘Whist le’ and albums like ‘Wild Ones’ and ‘R.O.O.T.S’.