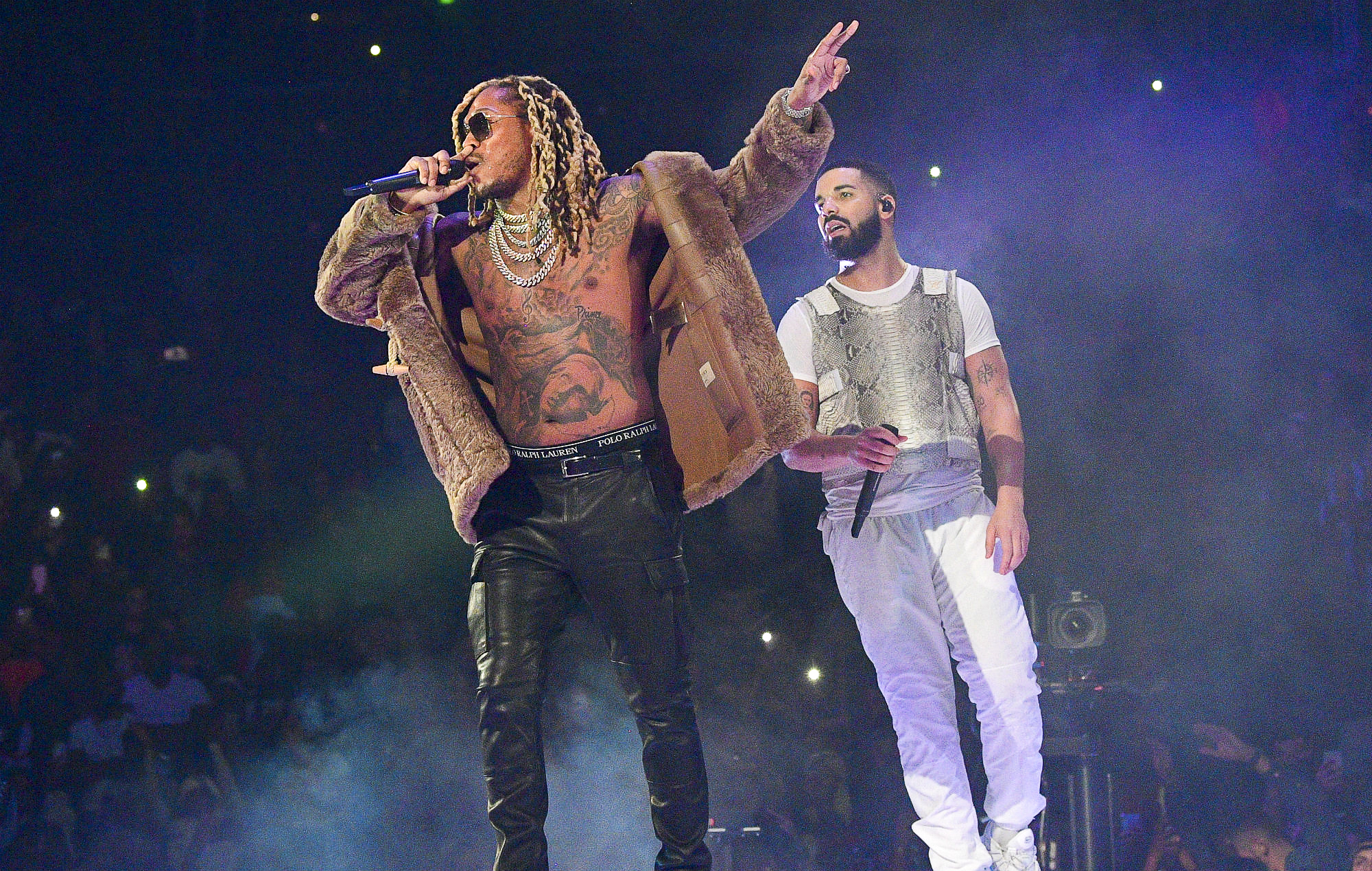 Future is one of the most popular American Rappers and has been described by billboard as The ‘future of the music’. Future began releasing several mixtapes and albums in 2010, each of which have reached the top spots on the charts. In 2012, his debut album ‘Pluto’ got attention and he soon followed it up with equally successful second and third albums. In 2015, Future became internationally recognized with his album, “DS2” and popular mixtape ‘What A time to be alive’ . Since then, he became the first-ever artist to replace his own album (Future) from the number one spot with another album of his, “Hndrxx.” this led Future to be the only musician in Billboard’s history to ever debut two back- to-back #1 Albums.