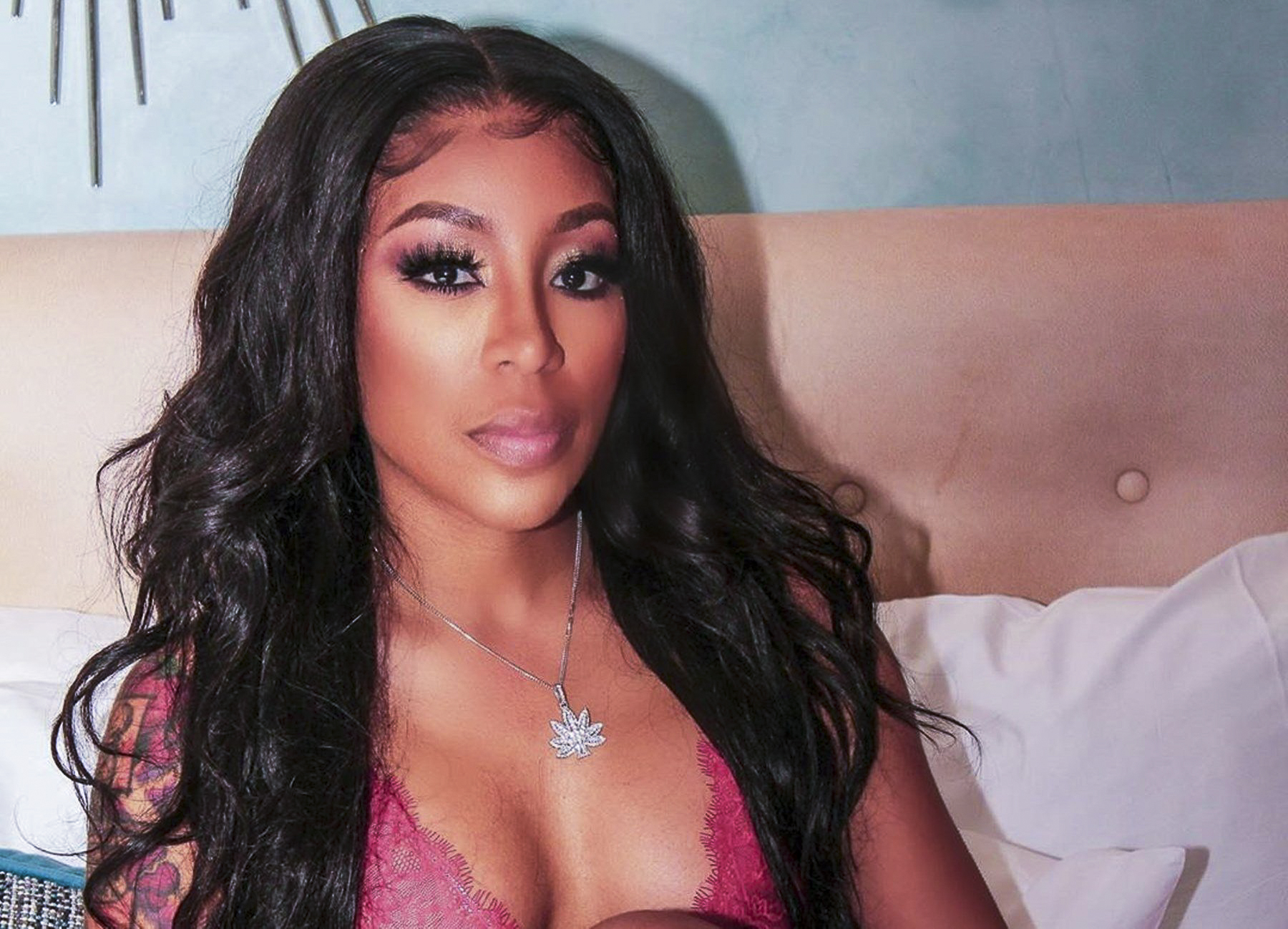 K Michelle is an American singer and songwriter known for her singles “I just can’t do this” and “Fakin” It’ as well as for her album ‘Rebellious Soul’. She is a talented guitarist and pianist and is often seen accompanied by these musical instruments in her albums. Besides this, K Michelle is a television personality who had been featured in many reality shows. She signed a contract with “Atlantic Records” and simultaneously started working on her debut album. In May 2013, the album’s lead single ‘V.S.O.P’ came out and the music video was released shortly after in June. Shortly after, K Michelle released her first studio album named ‘Rebellious Soul’ in August 2013. This album was instantly successful as It debuted at number 1 on US top R&B/Hip-Hop albums chart and number 2 on US Billboard 200 chart.