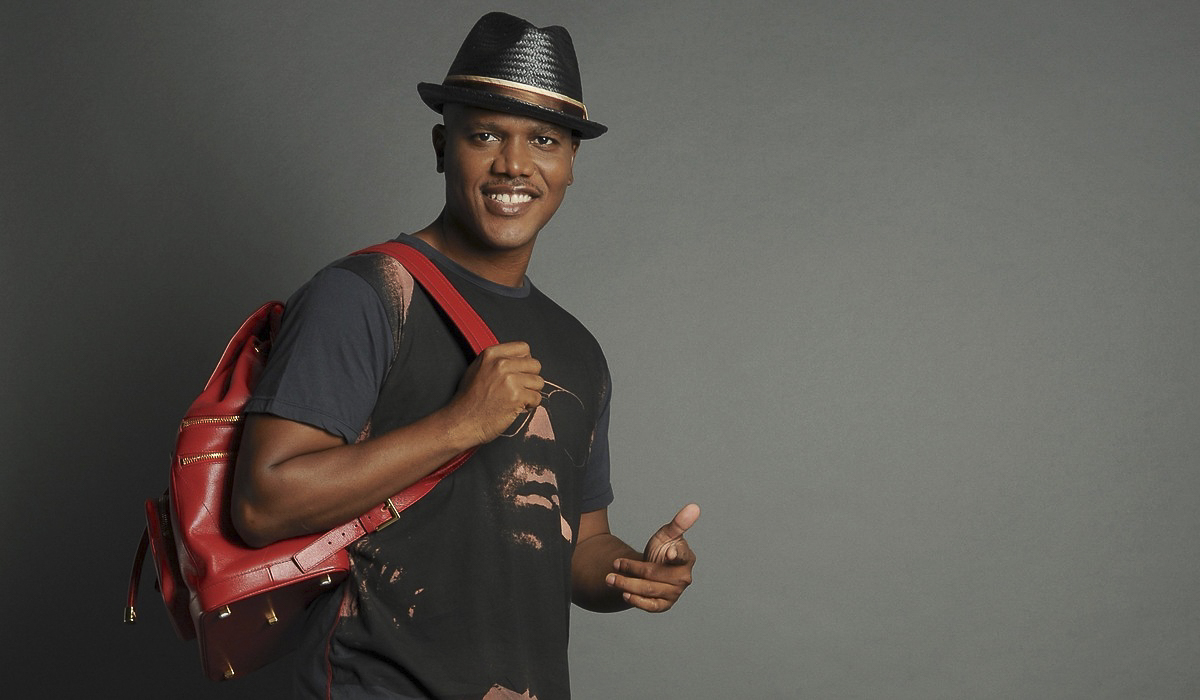 Kevin Lyttle came into the industry in 2003 with his hit single “Turn me on,” which topped charts around the world. After earning spots on MTV, Billboard’s hot 100, and signing a deal with Atlantic Records, his album went multi-platinum, selling over 2 million copies. He went on to release another two more songs, “Drive me crazy” and “Home for carnival,” that hit number one on the charts for 2 consecutive years. Kevin Lyttle released ‘Slow Motion’ which became a hit and lives up to its name with its provocative lyrics and Soca, R&B and Dance fusion. Kevin Lyttle is still beaming from the success of ‘Midnight’, a collaboration with latin artist & songwriter, Nengo Flow, which peaked at No. 1 on the bilboard tropical chart in October 2016.