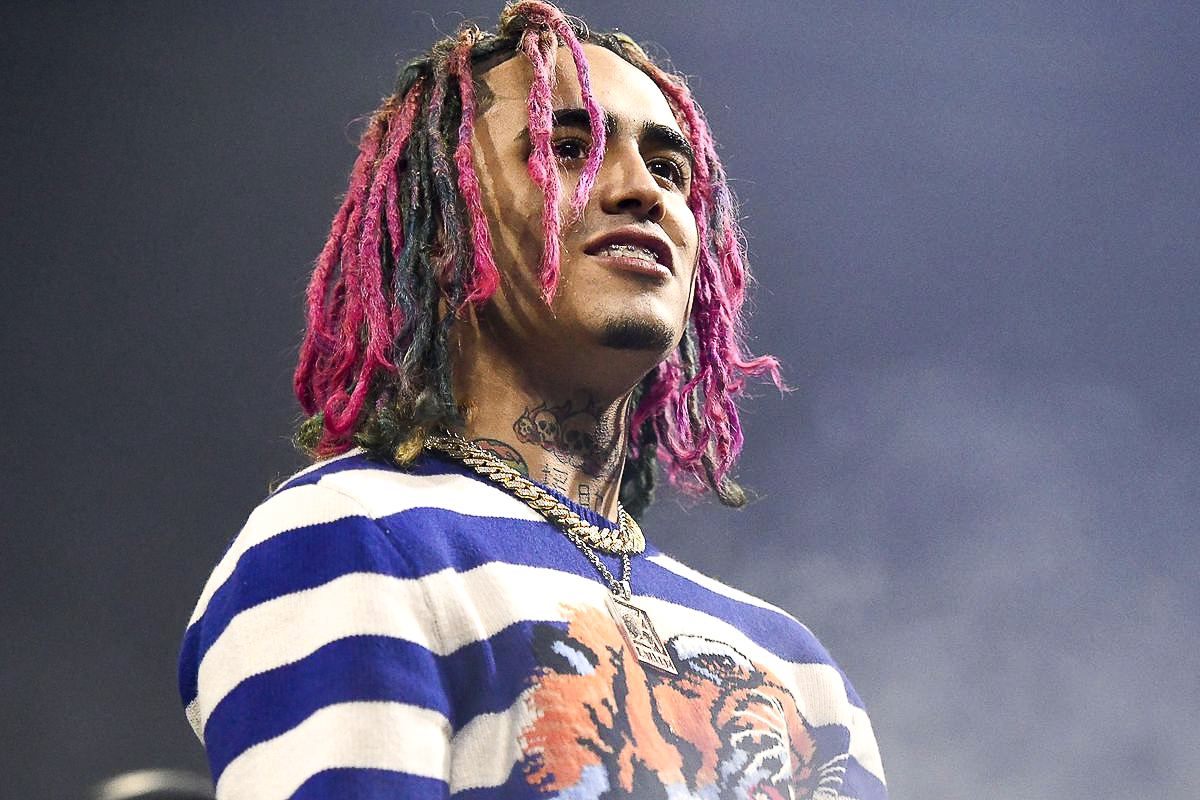 Lil Pump is an American rapper and music producer who is best known for his hit single ‘Gucci Gang.’ He embarked on his musical career by being inspired by Chie Keef and a few other rappers. This led him to start rapping freestyle at the age of 15. Soon afterwards, he pursued a music career with his friend, Smokepurpp. The producers he was currently working with decided that Lil Pump would freestyle while having a beat that was produced by Smokepurpp. They went on to create a track titled ‘Lil Pump,’ which was released in 2016 on ‘Soundcloud.’ They received positive feedback on this released track and went on to produce several more songs, becoming very popular. In 2017, Lil Pump released the single ‘Gucci Gang’ which became an instant success along with the self-titled album that was released later on.