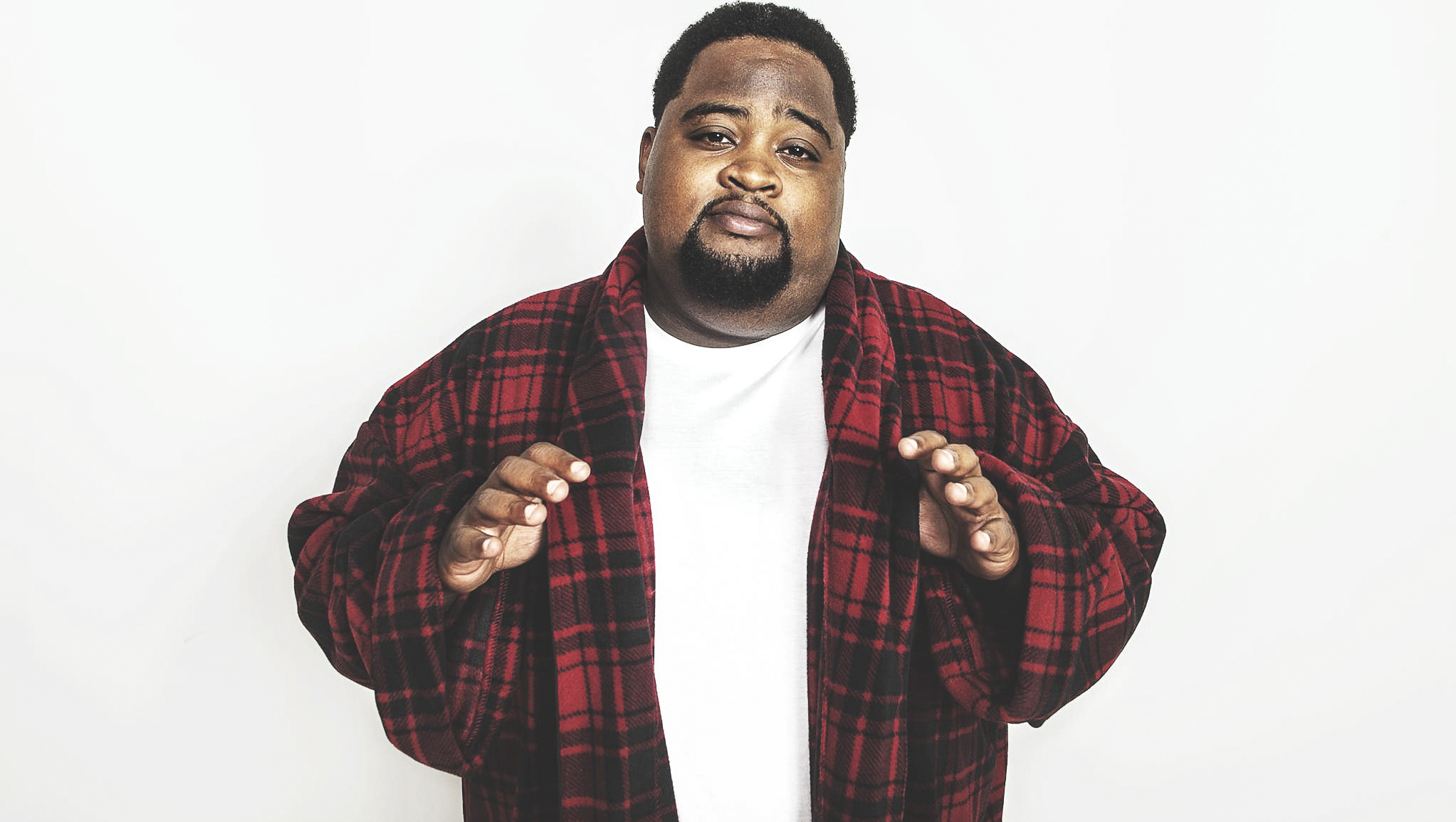 Lunch Money Lewis was raised in a musically gifted family which allowed him to take interest in performing at the age of 13. His talent led him to write for artists including Meek Mill on “off the corner,” featuring Rick Ross, Ace Hood on “We don’t”, and P. Diddy on “Big Homie,” featuring Rick Ross. He has also put out a few singles and a mixtape that were local hits in Miami before being introduced him to Jkash, who had just signed on with Dr. Luke’s prescription songs. He has collaborated on Juicy J’s “Scholarship” before moving to Los Angeles. He then began writing for Nicki Minaj on the Pinkprint’s “trini dem girls,” as well as for fifth harmony on the gold-certified “Bo$$” and Jessie J on “Burnin’ up” featuring 2 Chainz with Ricky Reed. Since then, he began working with Dr. Luke and his team at Kemosabe Records, who offered him a recording contract.