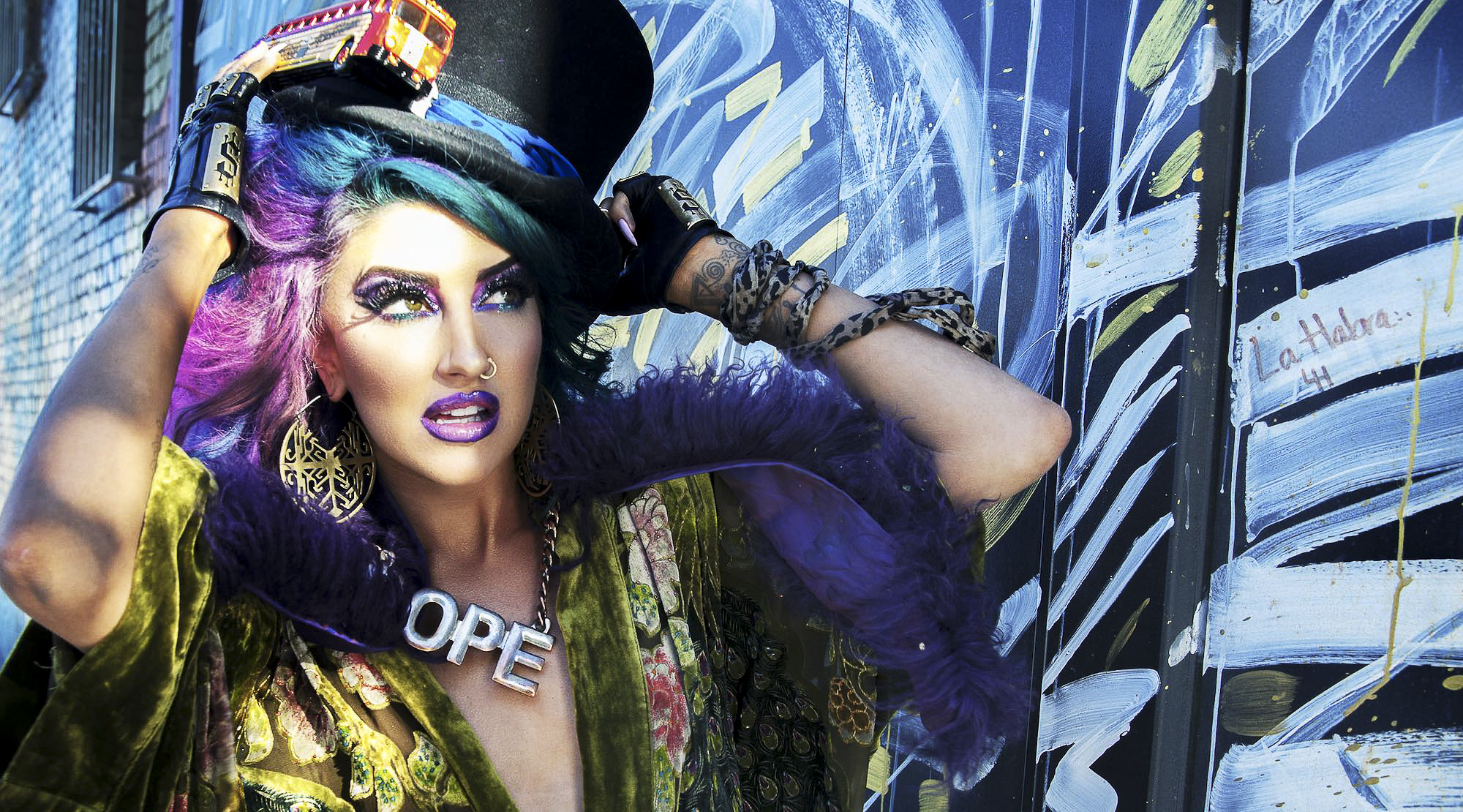 Neon Hitch has been a driving force in the music industry since the mid-2000’s. With hundreds of recordings to her name, neon has notable musical releases that have been listed on the Billboard 100 charts with industry giants such as Bruno Mars, Gym Class Heroes and Benny Blanco. She is celebrating a resurgence of her music with her newest project “Reincarnation”, being released later in 2019. With eclectic style and performance the British bombshell rocks a variety of musical genres that include original and cover music, produced specifically for her style. Stage shows range from 30-90 minutes and can include full production elements including dancers, special effects, props and other immersive elements. Meet and greet, guest appearance and other opportunities are available.