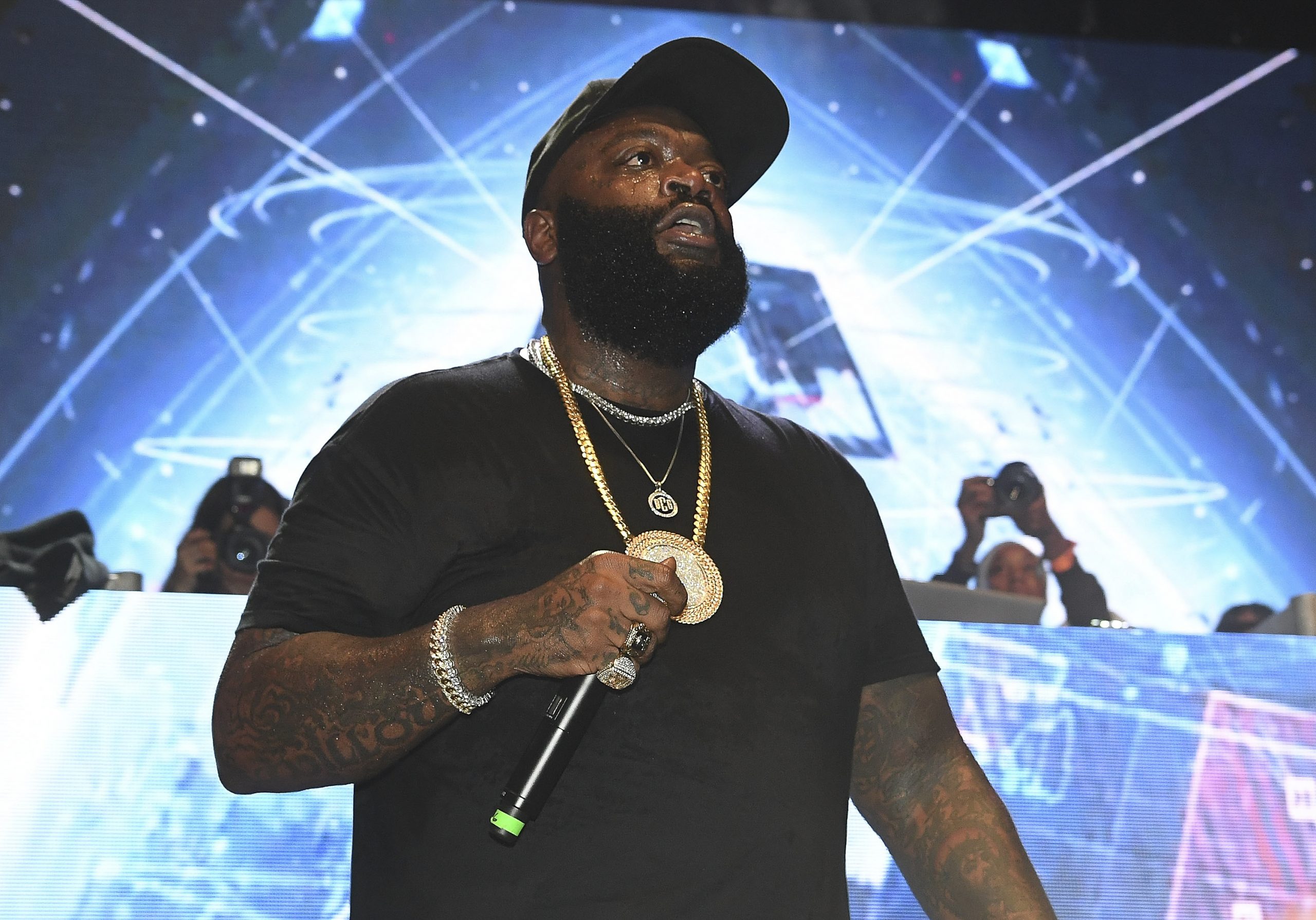 Rick Ross is a well-known American rap artist and record label owner. He has successfully released six studio albums and is the founder of the famous Maybach Music Group, along with other co-founding members like, Wale, Meek Mill, and French Montana. He was interested in music since a very young age and dropped out of college to pursue his dream of becoming a famous rap artist. His first single “Hustlin’,” which made him into a star with the single becoming certified gold. Because of this success, he got an opportunity to sign a record deal with Jay-Z’s Def Records. He has worked with various other rap and R&B artists in his career like, Neyo, R Kelly, Flo-rida, and P-Diddy. Once becoming successful, he started to go on more tours while making various public appearances. He began to collaborate with rap artists while songwriting and performing with artists such as Jay-Z, R Kelly, Flo-rida, Lil Wayne, and Young Jeezy.