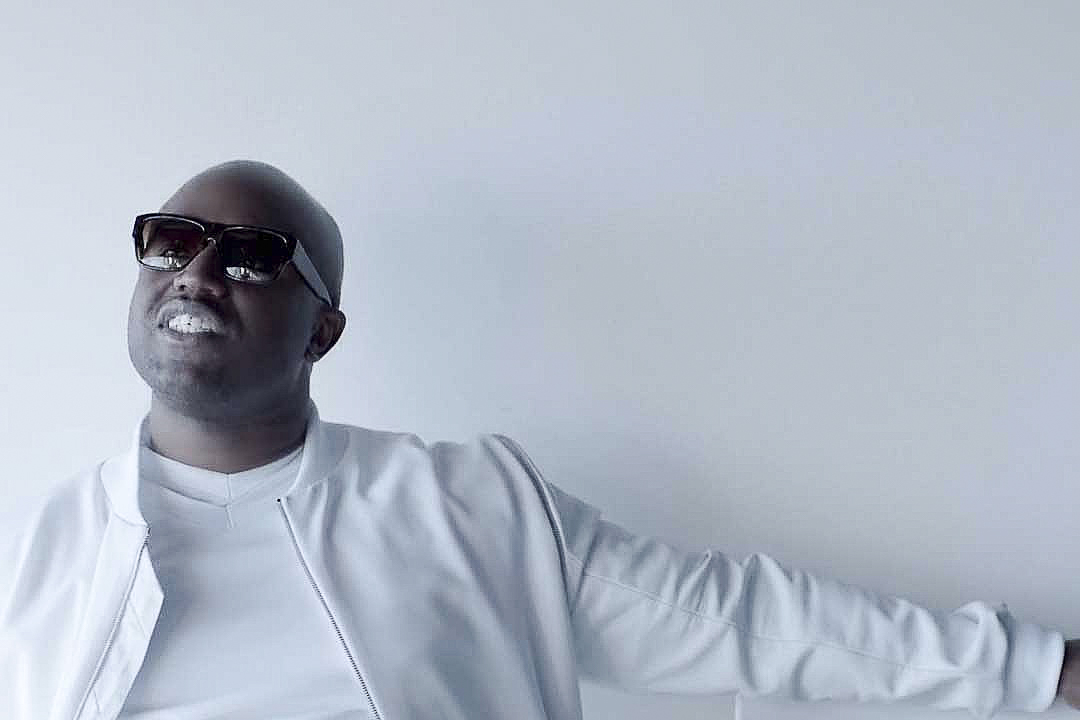 Rico Love is a songwriter and producer who worked his way into the music industry through connections with Jagged Edge and Usher and was featured in “throwback.” Rico was involved in seven songs that peaked within the top ten of Billboard’s Hot R&B/Hip-Hop songs chart, including Usher’s “There goes my baby, “Mary J. Blige’s “Mr. Wrong, ” Trey Songz’ “Heart Attack, ” Kelly Rowland’s “motivation,” and Melanie Fiona’s “4am.” He released “Discrete Luxury, ” in February 2014 through Interscope which led to “They don’t know” reaching the top 15 of Billboard’s R&B chart.