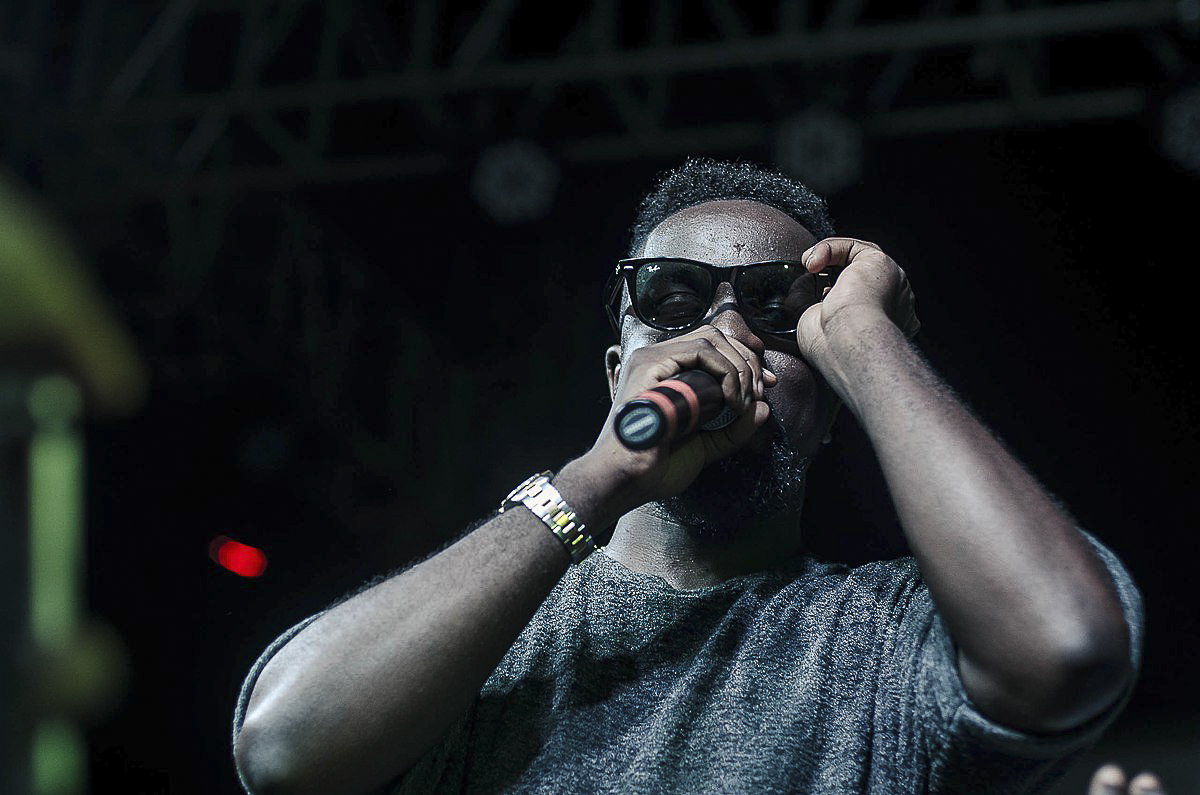 Sarkodie is a recording artist and recipient of the 2012 and 2014 BET award for best international act: Africa category. His love for music has grown since childhood as he desired to make a difference in the world of music while making his presence known worldwide. He began his instrumental career as an underground rapper, where he participated in rap competitions among well-known artists. This is when he got the attention of “Kasahare Level” on Adom FM, who witnessed him competing and winning against several other rappers while ultimately becoming a rap champion in tema. This eventually led him to meeting his manager Duncan Williams of Duncwills Entertainment and other artists who then introduced him to hammer of the last two, a producer who had produced hit tracks for Obrafour, Tinny, Kwaw Kesse and Edem. It was Sarkodie’s creative freestyling method that led to him being featured on two songs off ewe rapper edem’s 2008 album, “Volta Regime.” after this exposure, Sarkodie then created his debut album “Ma Kye” with producers including Jayso and Kill Beats. His single “Baby,” featuring Mugees of the duo group R2bees, became popular and assisted in Sarkodie rising to his fame.