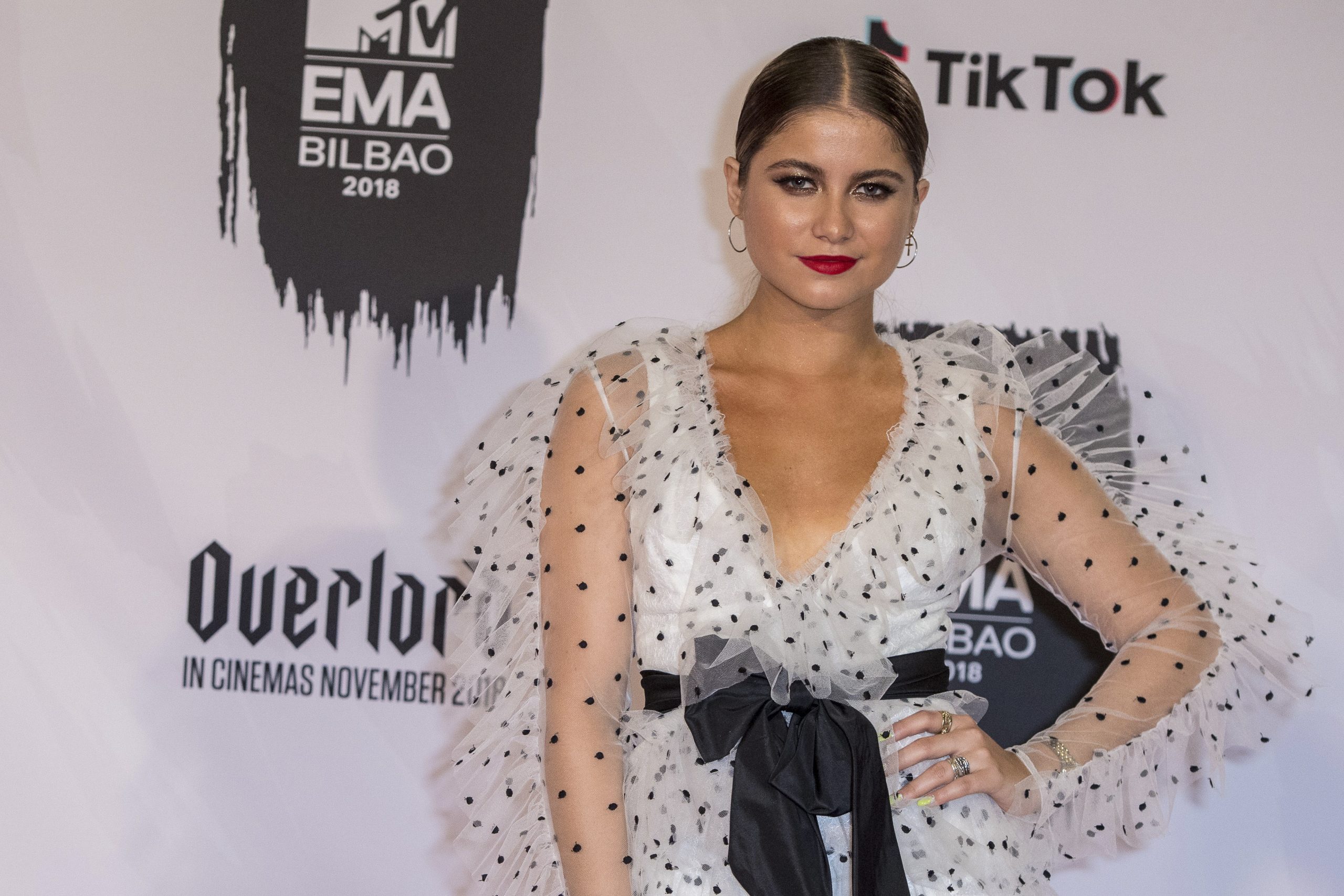 Sofia Reyes is a multi-lingual pop vocalist with a specialty in mixing pop, reggaeton, R&B, and acoustic balladry. Reyes began singing and playing piano around the age of ten and began writing songs shortly after with her father. She began uploading cover songs to YouTube which got the attention of singer/producer Prince Royce, who signed her to his D’leon Records imprint. She released her first single, “Forever Now,” in 2013 which featured artist Khleo Thomas. Not long after, Reyes released the song “‘muevelo,” featuring rapper Wisin. In 2016, she has released two more singles, “Sólo Yo”/”nobody but me” featuring Prince Royce and “llegaste Tú” featuring Reykon. She also had guest appearances on releases, “How to love” with Cash Cash and “Diggy” with Spencer Ludwig. In 2017, she released the album “Louder!” with Warner Music Latina. She then issued “Vamos por la estrel la” with Paty Cantú and Kap G, which was written for the Mexican National soccer team and their entry in the 2018 World Cup. Since then, she has released the single “R.I.P.”, which she collaborates with artist Rita Ora and Anitta.