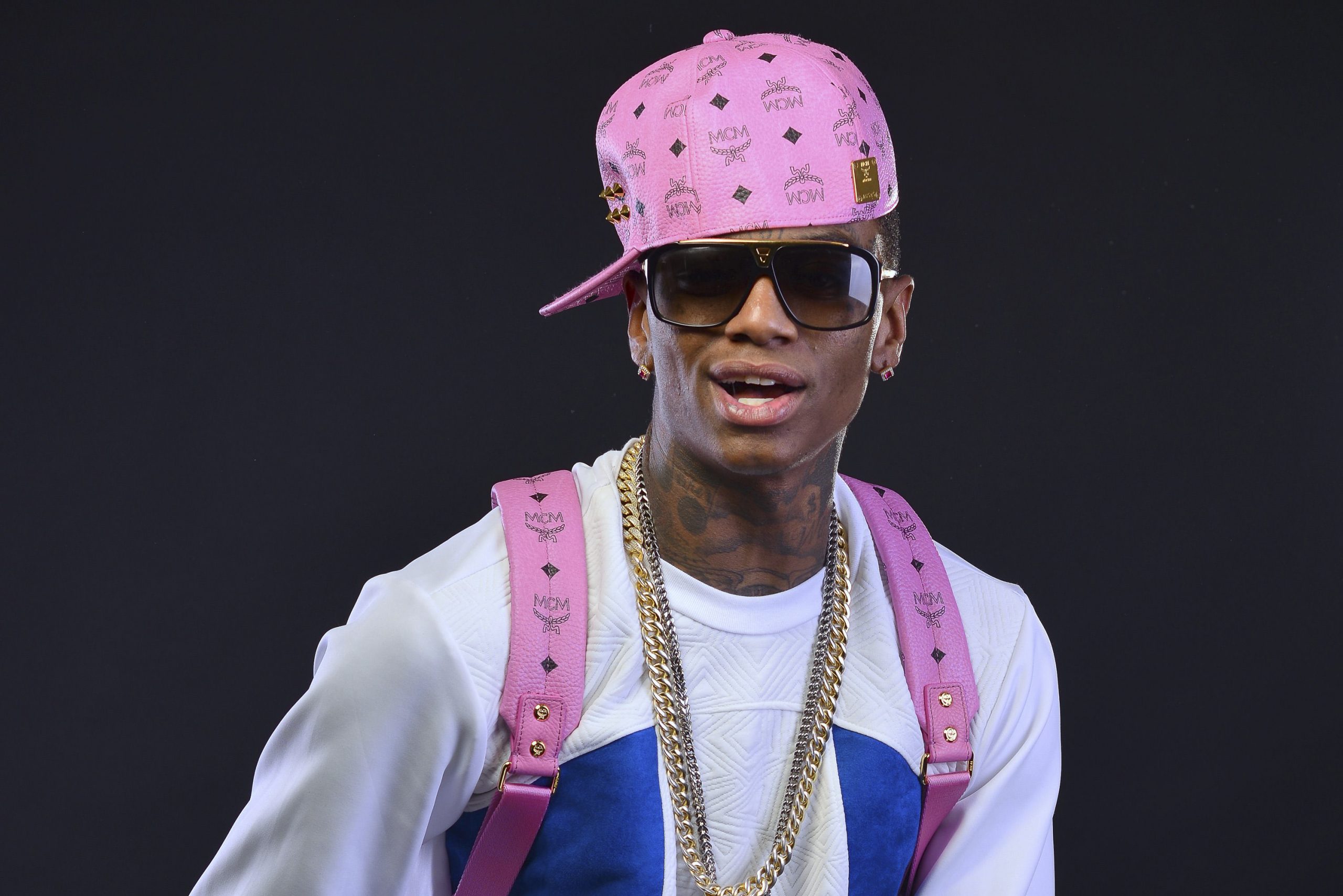 Soulja Boy is a rapper and record producer with several hit singles, mixtapes and albums. His career in music started at an early age when his father provided him with a recording studio. Because of this, the he was able to find all the various connections to pursue a musical career. In 2004, he began doing live performances and successfully promoting his music online while establishing his “Stacks on Deck Entertainment” label. He released his debut single ‘Crank That (Soulja Boy)’ in 2007 which peaked at number one on the US Billboard hot 100 and later became a number-one hit in the united states for seven non-consecutive weeks. Since then, he has released three studio albums and one independent album, which was certified platinum by the RIAA.