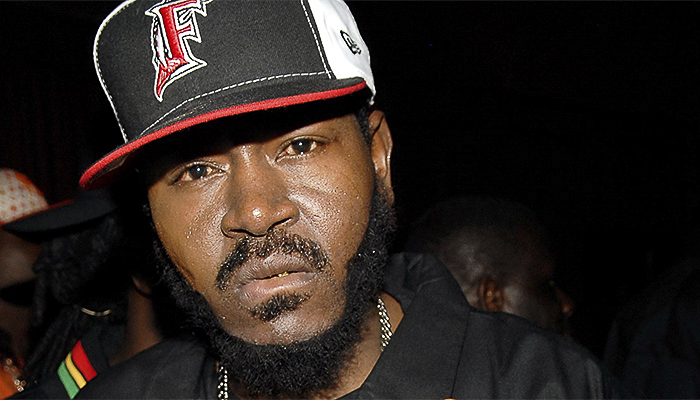 Trick Daddy rose to fame in 2001 with his release “I’m a thug” and has collected numerous RIAA accolades, including a platinum certification for “Thugs are us,” and has hit the top ten of the Billboard R&B/Hip-Hop albums chart with seven consecutive releases through “Finally Famous: Born a thug, Still a thug.” Trick Daddy started his career as one of the lead rappers on Luke’s “Scarred,” which gathered the attention of Ted Lucas who signed the rapper to his newly formed slip-n-slide records. The debut of his album, “Based on a true story” came soon after and reached the top 60 of Billboard’s R&B/Hip-Hop chart with the top 20 pop hit “I’m a thug.” he has earned mainstream airplay, climbed the Billboard charts, and attained a platinum plaque to go with the gold plaques earned from the two previous albums. His success was sustained with his album, “Thug Holiday,” and its lead single, “In da wind,” which featured Big Boi and Cee Lo Green. Afterwards, “Thug Matrimony: Married to the streets” was released and had the hit “let’s go, “A Lil Jon. After leaving Slip-n-slide/Atlantic, he launched the Dunk Ryders label with “final ly famous: born a thug st i l l a thug,” which became his seventh top ten R&B/Hip-Hop album.