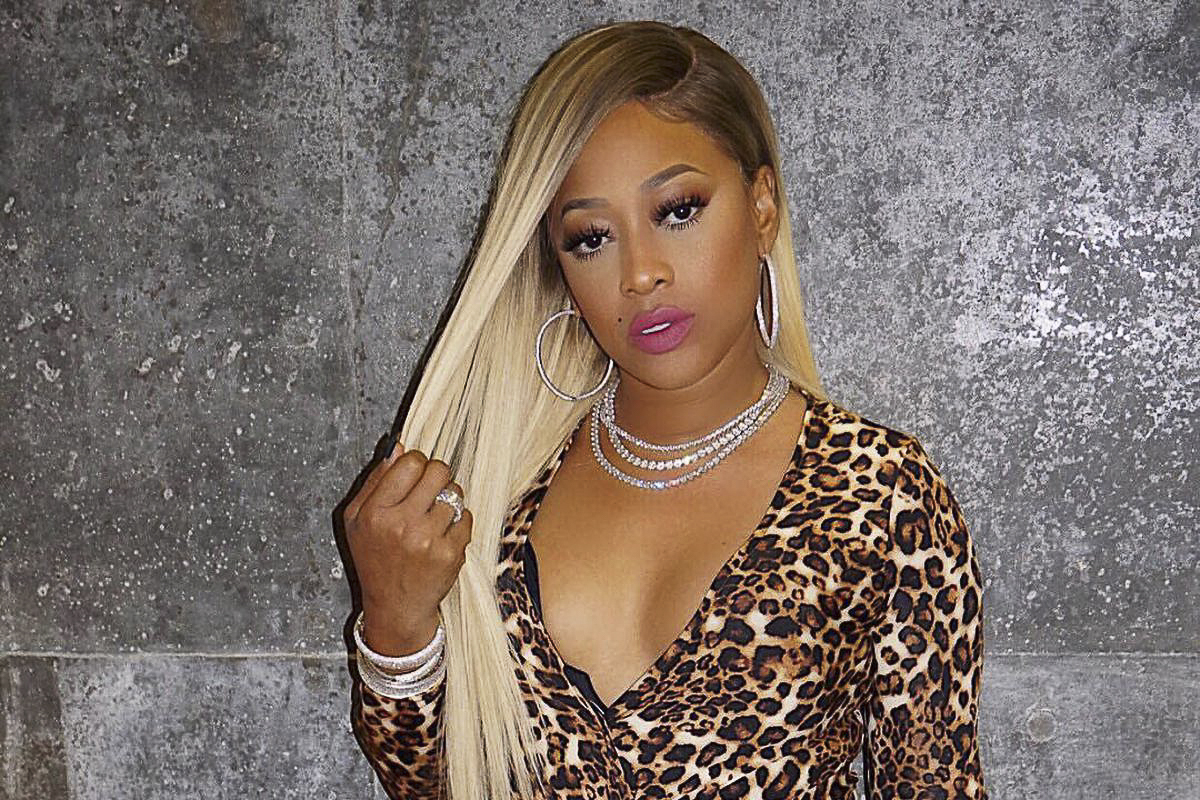 Trina is an American rapper who gained fame with her appearance on rapper Trick Daddy’s second studio album “www.Thug.com” on the single “Nann Nigga” which reached the top five of the Billboard rap chart. Shortly after, she officially joined the Slip-n-slide label roster and made her solo debut with the Atlantic-distributed “Da Baddest Bitch,” an album that eventually became certified gold by the RIAA. She has worked with artists including Missy Elliott, Eve, Just Blaze, and Kanye West. She worked with Kanye West on “Diamond Princess” which went on to reach the top 20 of the Billboard 200. Afterwards, her release of “Glamorest life” contained the top 20 pop hit “Here we go,” featuring Kelly Rowland with additional songwriting input from Teedra Moses. Following “Still da baddest ” and “Amazin’, ”. Trina left Slip-n-slide and continued to release mixtape, singles, and appear on numerous tracks headlined by Juicy J, K. Michelle, and Run the Jewels. Trina is supported by Penalty Entertainment and the pre-release single “Damn,” featuring Tory Lanez, while also releasing another album, “ The One. ”