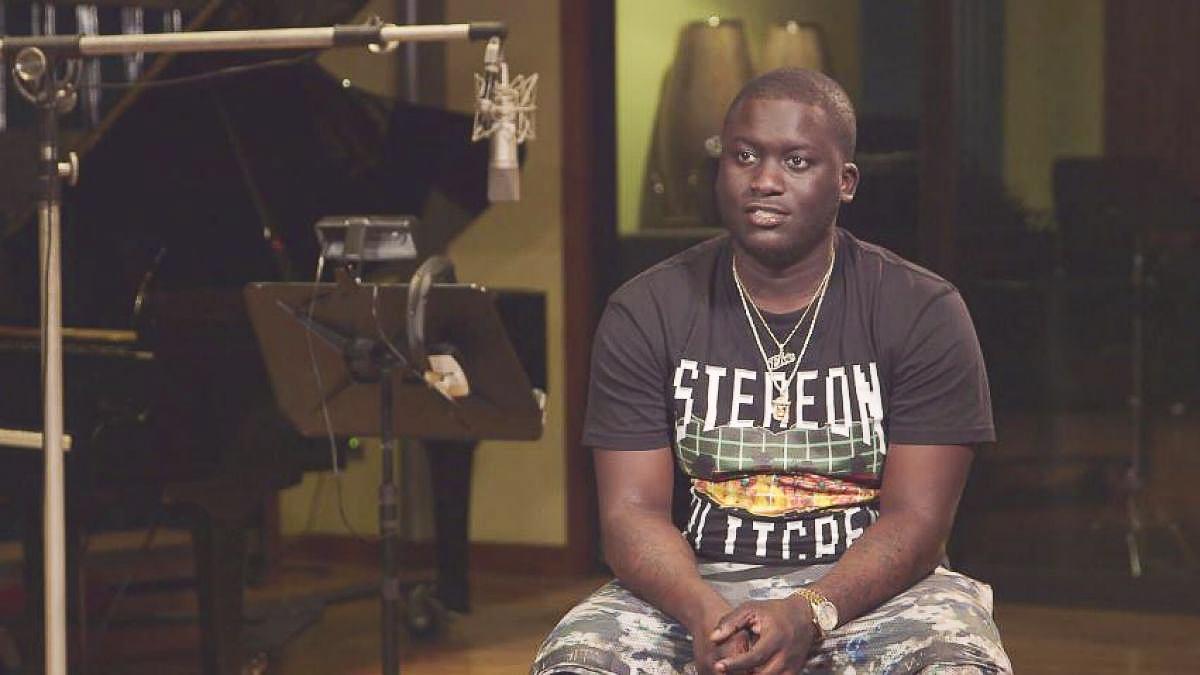 Zoey Dollaz is a Haitian-American rapper that began rapping at an early age. He released his first mixtape in 2012 and then followed with various online singles once becoming more recognized. In 2015, his single “Blow a check” received attention with its massive radio airplay attracting the interest of a hosts of labels eager to sign him. He was offered a spot on the roster of Epic Records Subsidiary Freebandz. His mixtapes, Port-au-prince and October, both released in 2016, followed in the summer of 2017 by Nobody’s Safe and the EP M’ap Boule, which featured guest spots from artists Future and a Boogie wit da hoodie. His 2018 mixtape, sorry not sorry, celebrated the underground culture of Miami.